Hey, are you ready to recharge your work-life balance? 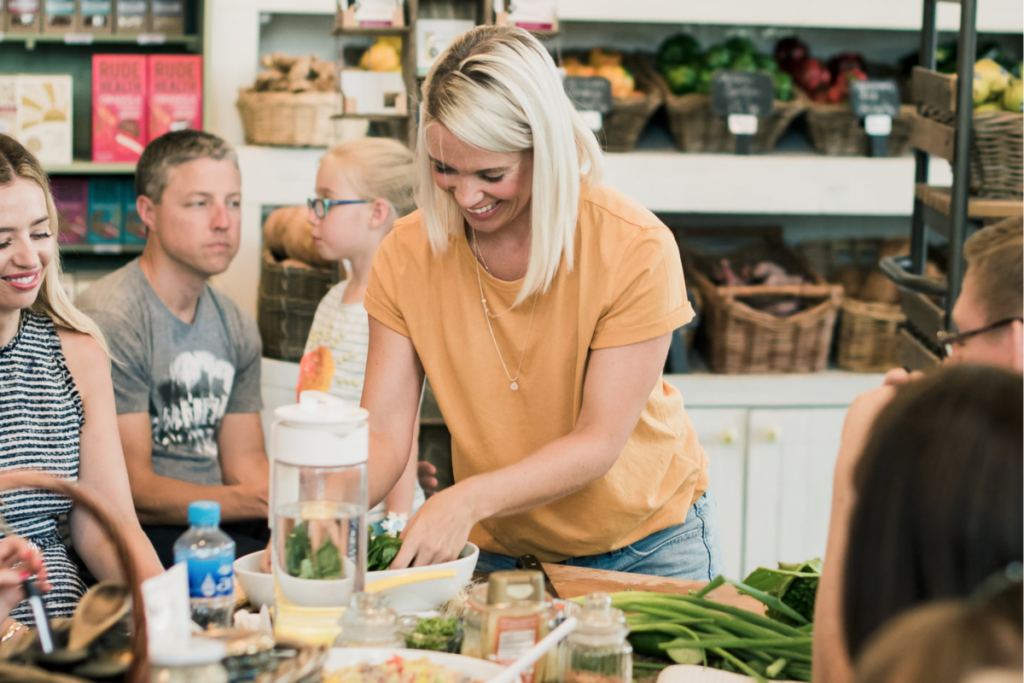 How To Manage Blood Sugar Levels And Enjoy Iftar

As a health coach I encourage people to find out what foods work best for their body to thrive. The goal of this diet is to control blood sugar levels by controlling the rate of digestion – lower-GI foods digest more slowly providing a steady stream of energy rather than a spike in energy followed by a crash.

The Glycemic Index (GI) Diet measures foods on a scale of 0-100 based on the degree to which they increase blood sugar levels in the body. Based on this rating, each food is categorised as a low, medium, or high-GI food. Low-GI foods are foods with a GI rating less than or equal to 55, medium-GI foods are foods rated 56-69, and high-GI foods are equal to or greater than 70 on the GI scale. The lower the GI level of the food, the slower the food is digested and absorbed. The higher the GI level, the faster the food is digested and absorbed.

This diet has been recommend to help combat the increasing rate of Type 2 Diabetes as Low-GI foods have less of an effect on blood sugar and insulin levels, which will lead to a longer feeling of fullness and reduced cravings as well as an increase in energy and stabilized moods. This is said to help reduce the possibility of overeating and stabilize mood.

The GI food swapping method is a convenient way to gradually change a current diet. Swapping one food per meal is small step prevents unmanageable drastic dietary changes which can lead to only short term success. An example of this would be using whole-grain bread (with a GI of 48) instead of white bread (with a GI of 71). Adding certain foods (such as legumes) to meals is believed to slow the rate of digestion and absorption.

Tips on using the Low GI diet during Iftar

Breakfast: the aim is sustaining energy levels and to feel full for longer. Example of this is Fuul, containing low GI foods including beans, tomatoes, onion, olive-oil, herbs and spices or a simple Hummous recipe, with added chicken or grass-fed dairy.

After fast: the aim is to nourish the body with nutrients that help and support the body during the rest & digest during sleep. Example of this is Tabbouleh, containing low-medium GI foods including a whole grain such as couscous or quinoa, tomatoes, spring onions, parsley, lemons, garlic, olive oil served with an additional protein such as salmon fillet or chicken breast.

How to succeed using this diet theory

Seeking support for those who are able and want to help you and most importantly embrace a positive lifestyle change.

Diet is what we eat, not deprivation. Choosing to eat foods to support the health and vitality of your body is a positive action and one that should be encouraged for lifelong change not a short term weight loss fix.

3 productivity tips that will increase your energy levels

We're still smiling on Day 6 of our 7-day isolatio

Looking forward to going back to Dubai but at the